On July 4, in the National Library "St. St. Cyril and Methodius” foyer took place the literary evening, dedicated to the 120 -th anniversary of the poetess Elisaveta Bagryana’s birth. The event was organized by the Institute for Literature and provoked great interest, it was attended by scientists and Bulgarian literature lecturers from the Sofia University "St. Kliment Ohridski", the Provdiv University “Paisii Hilendarski”, the Institute for Literature, the Institute for Balkan Studies with Center for Thracian Studies, the National Literary Museum, the New Bulgarian University, from other universities in the country, as also by writers, poets, historians, contemporaries= Guests of the event were Elisaveta Shapkareva, poetess’s granddaughter, friends and relatives of Ivan Bochev, to whom most of the newly published letters were addressed ("Elisaveta Bagryana. Letters. "). 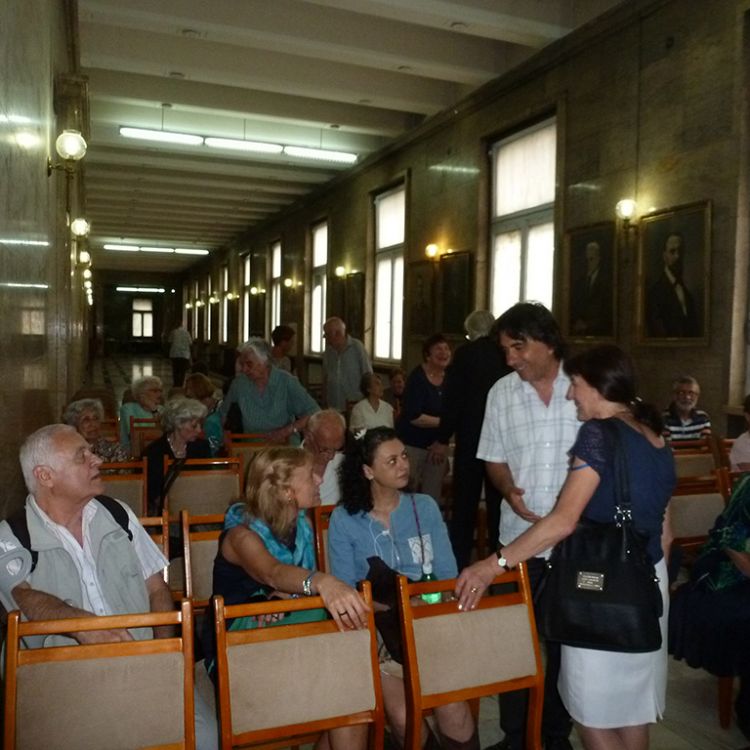 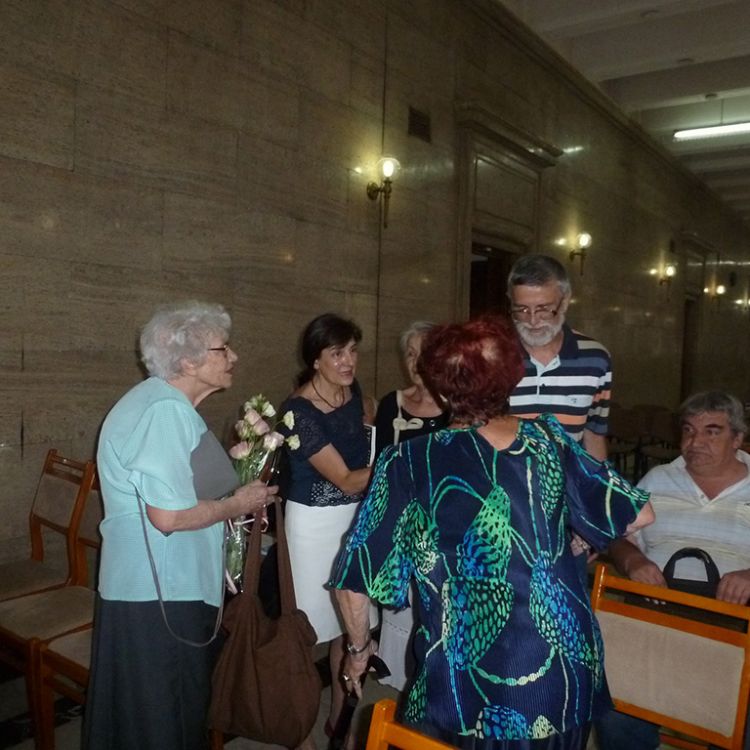 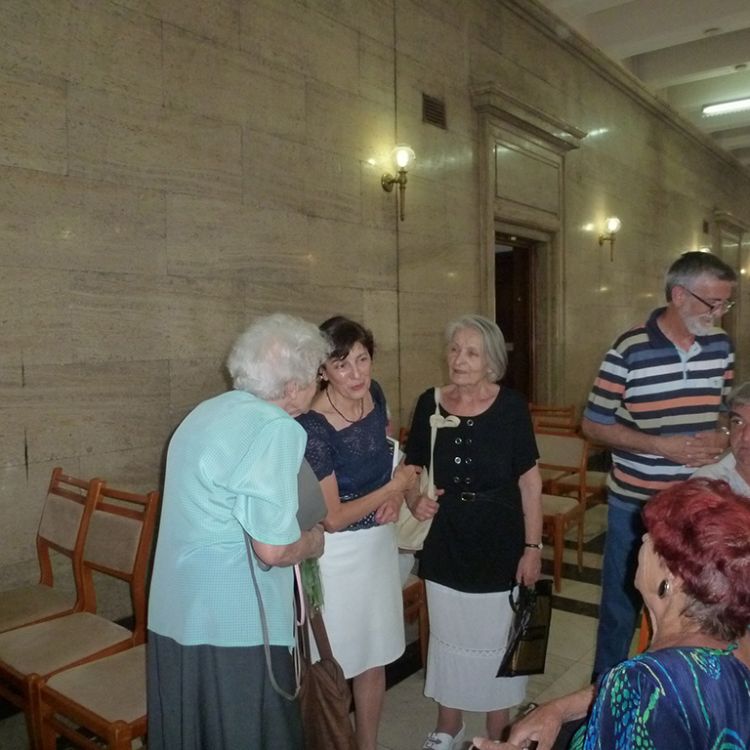 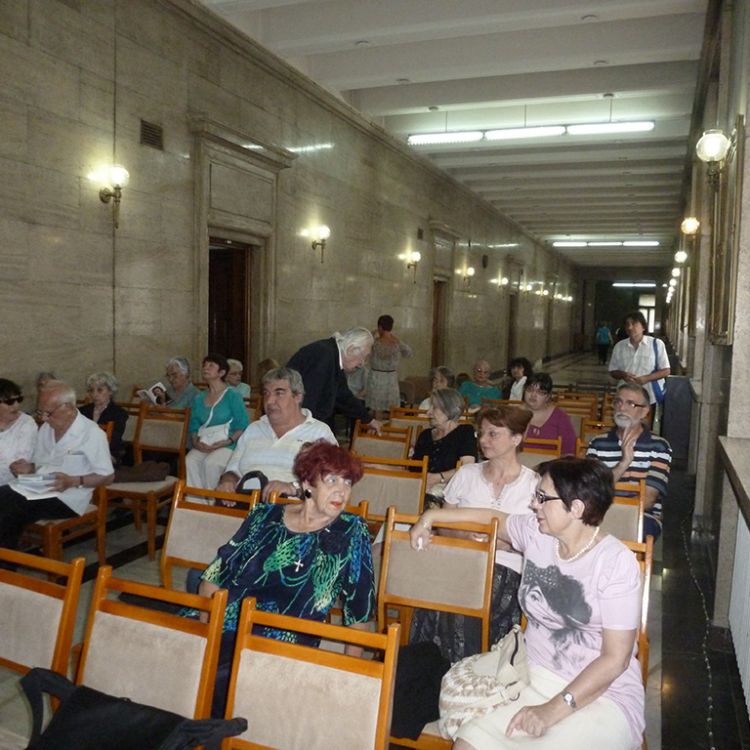 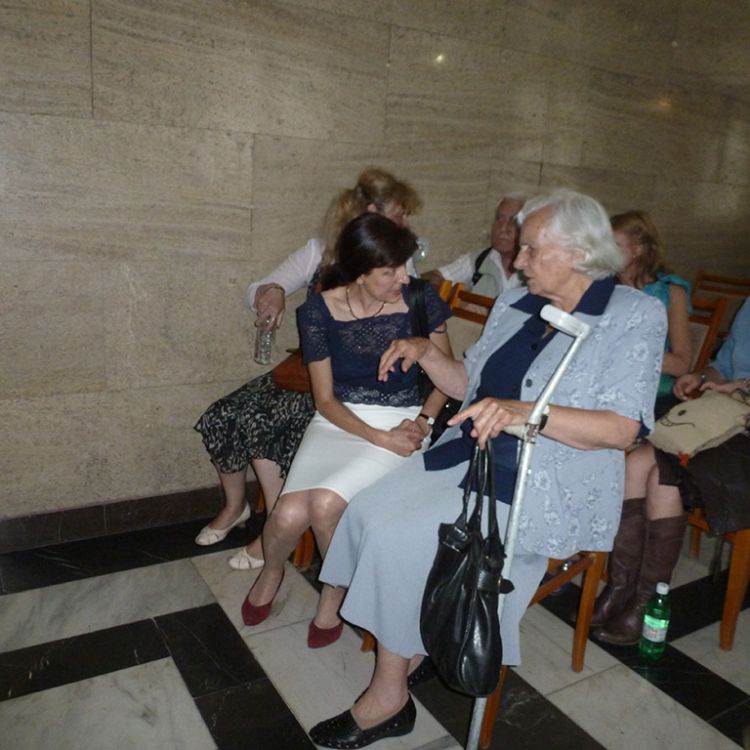 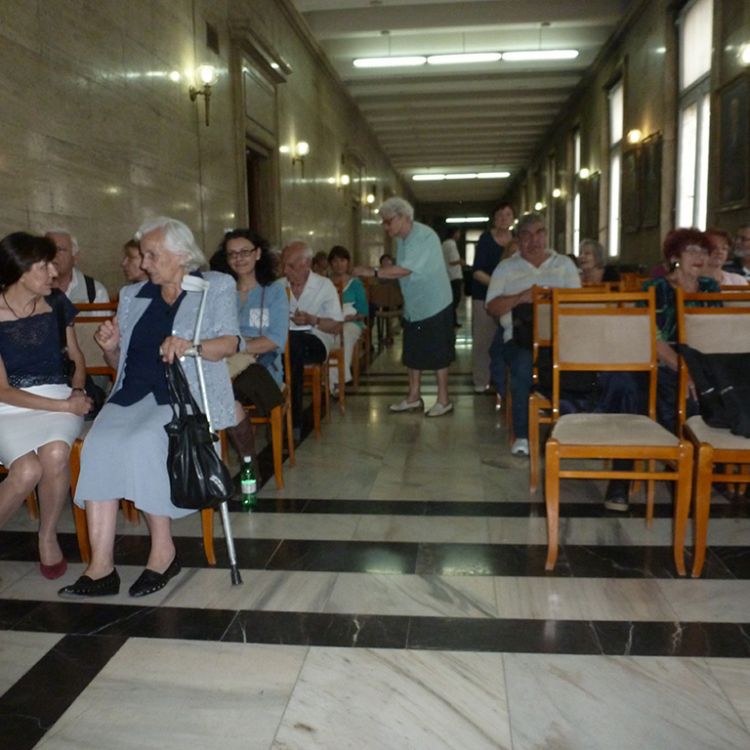 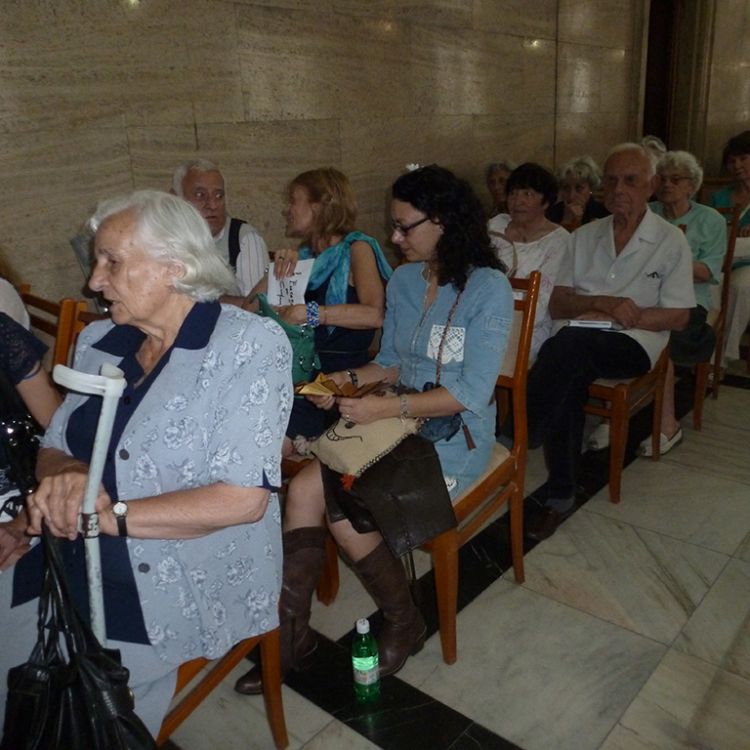 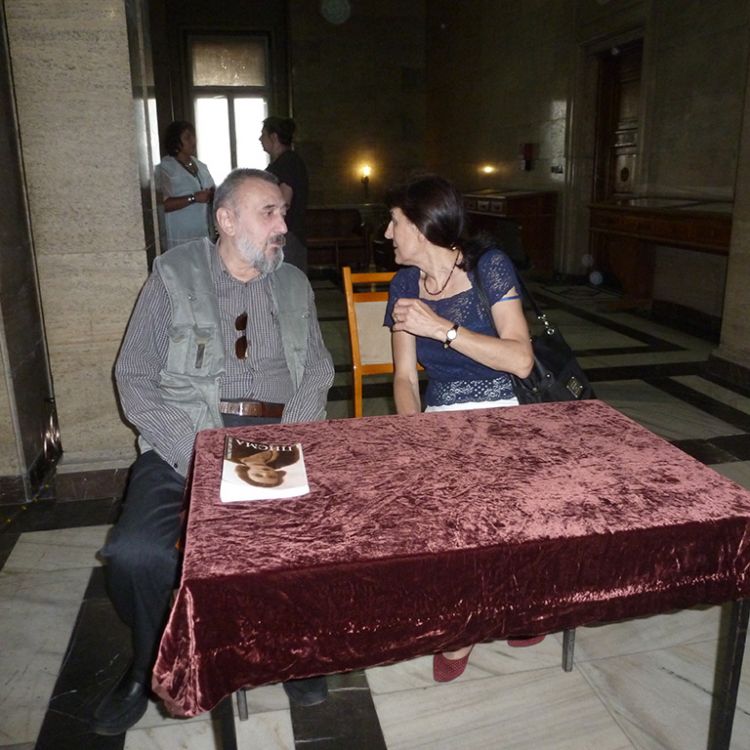 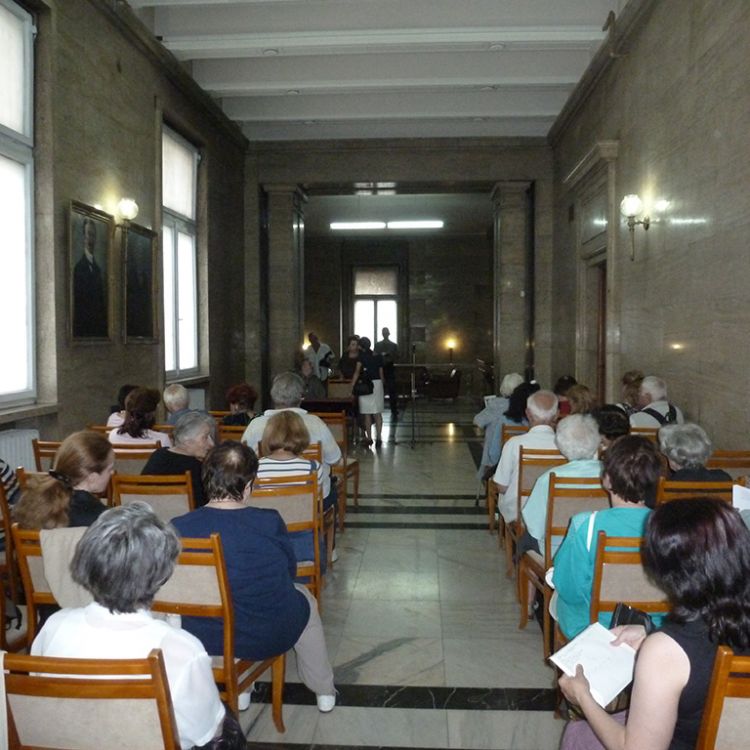 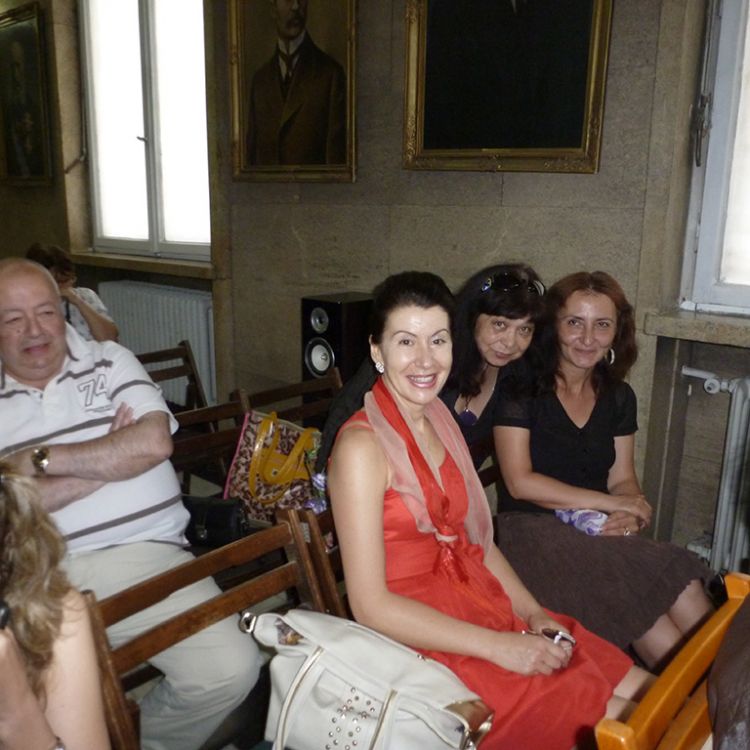 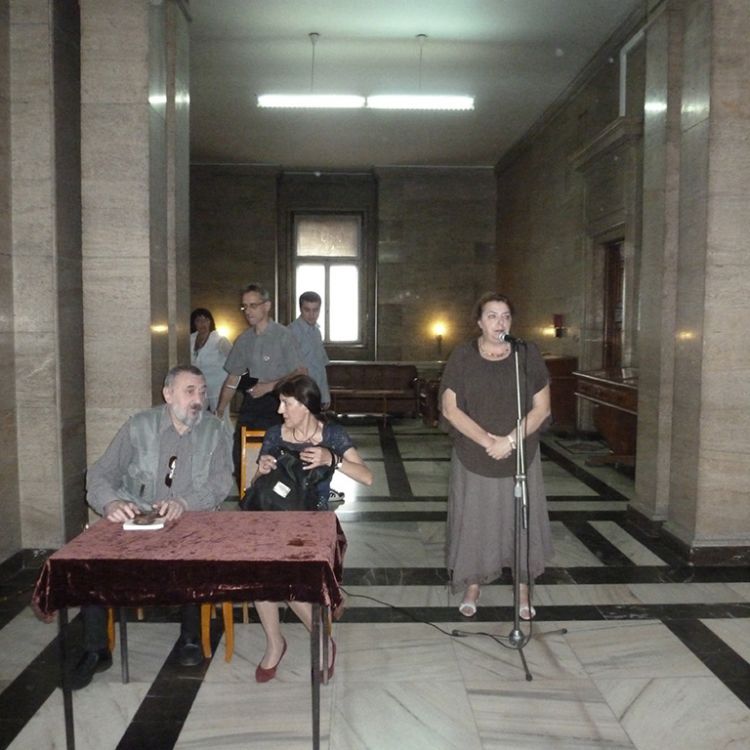 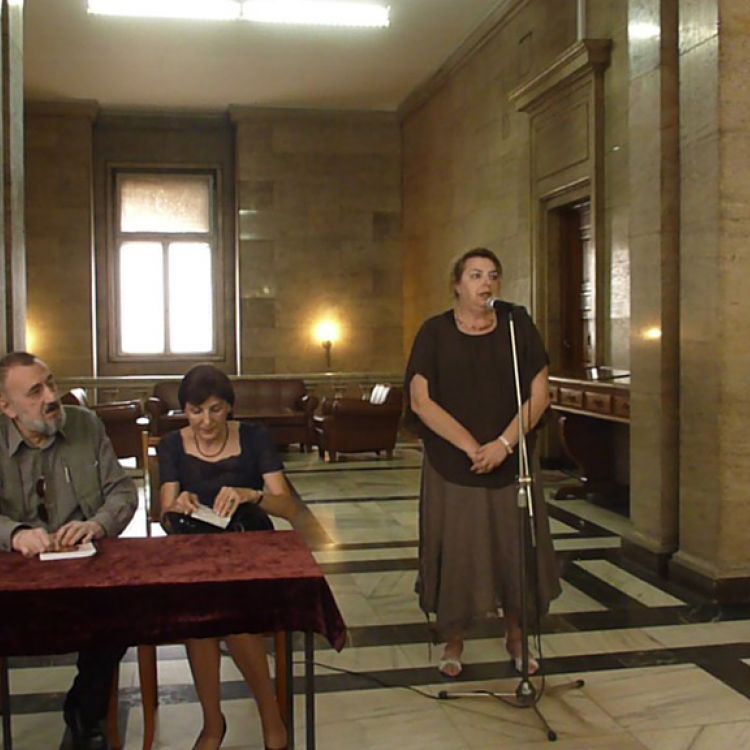 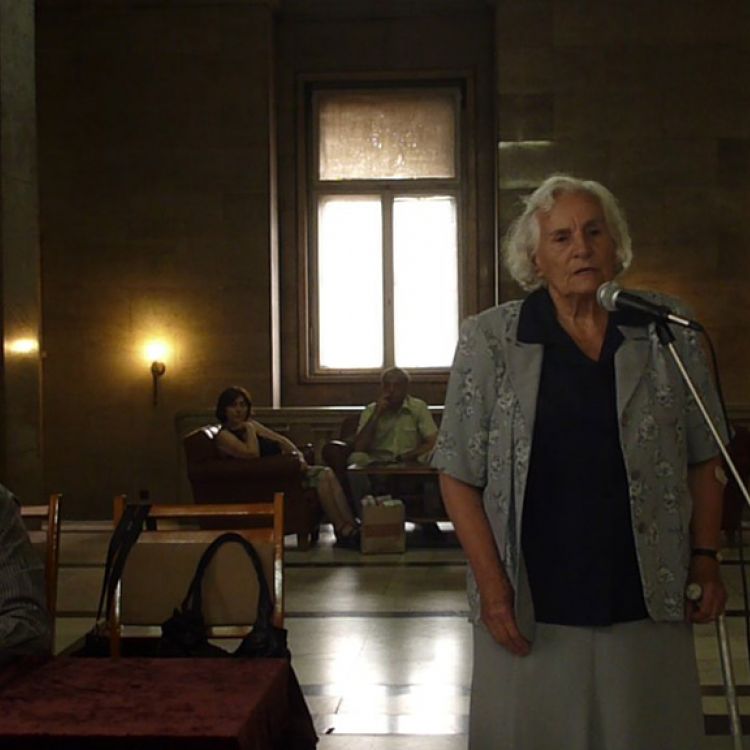 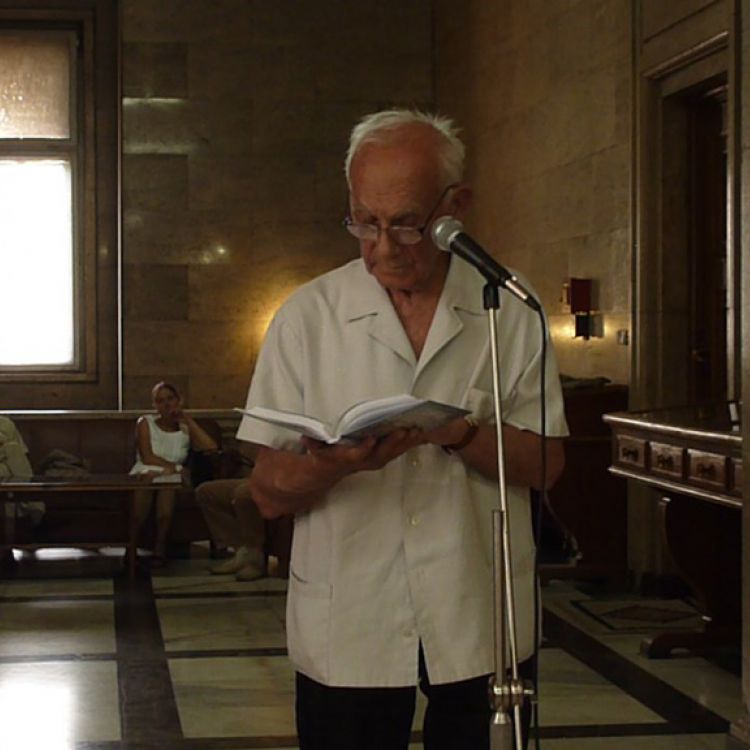 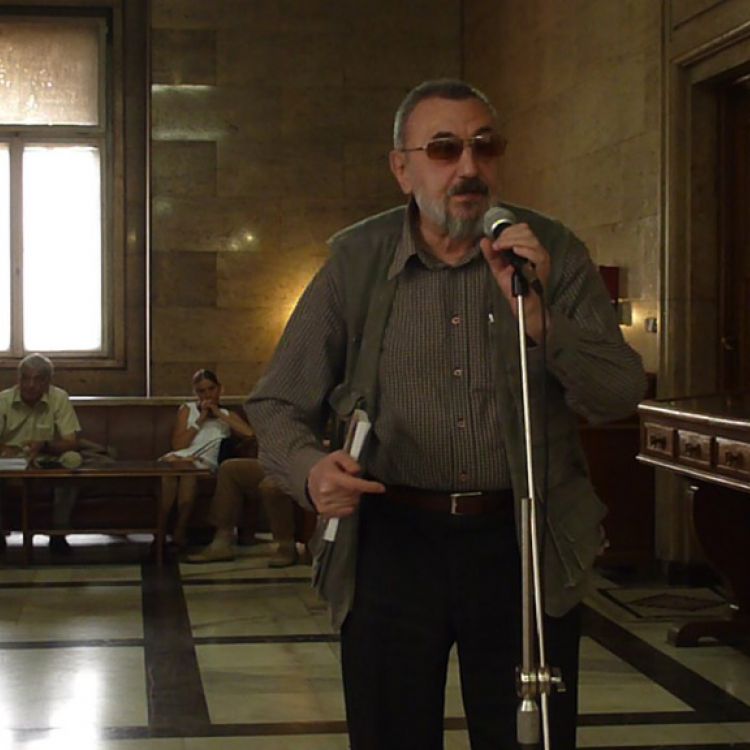 Literary evening was opened by Prof. Boryana Hristova, Director of the National Library "St. St. Cyril and Methodius ". Memories of the poetess were shared by the writer and the Bulgarian folklore researcher, Elena Otnyanova, related to Bagryana in a lifelong friendship, as also by the poet and the translator, Najden Valtchev, who worked together with Bagryana at “Septemvri” ("September") Magazine.

The anniversary of the poetess was honored by a new book - "Elisaveta Bagryana. Letters ", composed and edited by Assos. Prof. Dr. Lyudmila Hr. Malinova from the Institute for Literature, who also wrote the introduction, and the especially valuable biographical comments to the published letters. "I considered a lot the idea of issuing the unpublished letters of Elisaveta Bagryana, I wondered whether they were not a deep penetration into her intimate world, but at last I had this feeling that the letters of the great poetess were a document of the time, in which she lived" said Assos. Prof. Malinova. The book "Elisaveta Bagryana. Letters " includes more than 200 letters and postcards of Elisaveta Bagryana from the period 1913 -1988. The letters are addressed to Vladimir Vasilev, Nikolay Liliev, Dora Gabe, Peter Dinekov and Ivan Bochev.

In her correspondence Bagryana shares her impressions of the many trips she made - in Bulgaria, Vienna, Paris, Prague, Slovenia, Istanbul, Ankara, Berlin and other parts of the world. Her reflections on happiness, love, poetry, life and people are important as part of her intellectual heritage. Bagryana’s letters to Ivan Bochev and some of her letters to Vladimir Vasilev, some photos and all facsimiles are published for the first time, which determines the valuable biographical and documentary character of the book.