The library of the Institute for Literature is the largest one the system of the Bulgarian Academy of Sciences. Its collection includes nearly 120,000 library documents: books, reference books, periodicals and graphics. Since its inception in 1948, it has developed as a library with a broad humanitarian profile to support the research activities of scholars at the Institute. In addition to literary and fiction literature, its collection includes publications from all fields of humanities: folklore, linguistics, art history, history, history of religion, philosophy, culturology, anthropology, semiotics.

The library and the reading room can be visited by readers from 9.30 to 12.00 and from 13.00 to 16.30 (excluding Tuesdays). Books published before 1950, rare and valuable titles, as well as periodicals and reference books are used only in the reading room of the library.

Online catalog or through a consolidated catalog NALIS 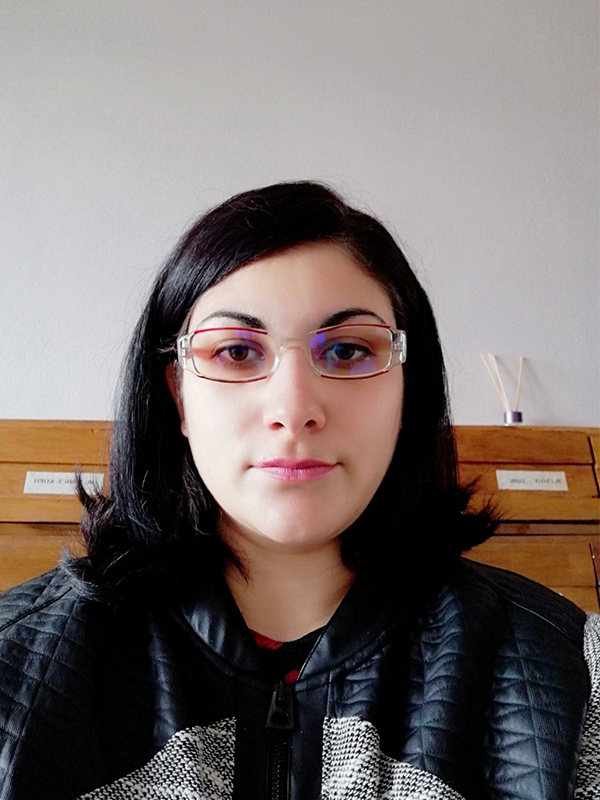 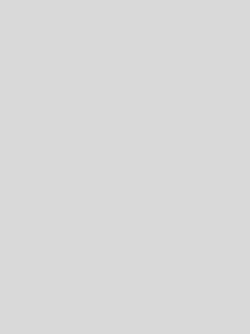 Email
mila_sofia_bg@abv.bg
Phone
02/979 29 96
Mila Tronkova graduated from Sofia University "St. Kliment Ohridski" with a degree in "Library Science, Scientific Information and Cultural Policy". Since 2011 she has been working as a librarian at the Institute for Literature at the Bulgarian Academy of Sciences.

Along with research papers in the field of literary studies and a rich collection of Bulgarian, translated and foreign fiction, the library has a relatively complete collection of literary and literary periodicals: journals, series, newspapers in Bulgarian, Russian, Slavic and Western languages. The library has about 35,000 bookbinding volumes of periodicals: over 300 titles of Bulgarian and foreign journals and newspapers, over 500 titles of series. Many of these publications have been received thanks to the international exchange of the Bulgarian Academy of Sciences, and others through deposit receipts, subscriptions or donations. Over the years, a number of old periodicals, mainly literary journals, collections and newspapers from the end of the 19th and the beginning of the 20th century, were purchased and completed, so that a valuable collection is currently established to support literary and historical research. This includes the relatively complete currents of children's periodicals, which complement and enrich the collection. The library fund also contains editions from the so-called Royal Library, as well as old printed editions (printed between 1806 and 1878). Among the old printed books are the first editions of "Bulgarian Grammar" by Neofit Rilski (1835), "Diary of New Bulgarian Education" by Vasil Aprilov (1841), "Forest Traveler" by Georgi Rakovski (1857), "Bulgarians of Old time" by Lyuben Karavelov (1872), the short stories "Lost Stanka" (1865) and "Unfortunate Krastanka" (1870) by Iliya Blaskov, the play "The Misunderstood Civilization" by Dobri Voynikov and others. Several personal libraries are included in the library's fund as donations: Asen Raztsvetnikov (1967), Nikolay Liliev (1975), Stefan Kozhuharov (2008, 2014), Ralitsa Markova and others. Apart from being valuable as collections, revealing the interests and literary preferences of their owners, most of the books have kept on their pages autographs and dedications of some of the most famous Bulgarian artists and public figures.

The mission of the modern library is to function by combining traditional and modern information technologies and services. With the introduction of the integrated library information system ALEPH 500 in 2013, the library fund of the Institute of Literature was included in the online catalog of the Central Library of BAS and through its membership in the NALIS Foundation (National Academic Library Information System) it became part of the unified online catalog of academic libraries in Bulgaria. The reading room of the library has a rich reference fund. The access that BAS, as part of the Bulgarian Information Consortium, provides to international databases providing rich and valuable scientific information is extremely useful for the readers.

The library has a bibliographic department, which provides and supports the research process and publishing of the Institute for Literature. One of the valuable possessions of the library is the bibliographic card index - a colossal work, made precisely, arranged and stored for decades by the collaborating bibliographers. Its uniqueness stems from the fact that it contains an analytical elaboration of periodicals from the early 20th century (collections, newspapers, journals, anniversary papers, anthologies, etc.) and practically reveals how the literary life of the last century is reflected in the periodicals. The records are arranged alphabetically and chronologically on a personal basis. Apart from works by the authors (also their translations), there is also a wealth of information about them. The total number of bibliographic records (slips) exceeds 1 million, which is not only a huge bibliographic array, but also an invaluable archive. Since 2015, the file is introduced in a specialized module created for it in the electronic catalog.

By 2020, the module contains the descriptions "for" and "from" Pencho Slaveykov, Peyo Yavorov, Petko Todorov, Krastyo Krastev, Dora Gabe, Elisaveta Bagryan, Fani Popova-Mutafova, Aleko Konstantinov, Nikolay Raynov, Bogomil Raynov and many others. The aim is above all to preserve it, as well as to facilitate access to this unique bibliographic collection. In addition to the current bibliographic work in support of the research activities of the institute, the bibliographic department annually prepares a bibliographic bulletin, which systematizes and summarizes the scientific production of the scientists for the past year. The bulletin is also available online on the website of the Institute for Literature.