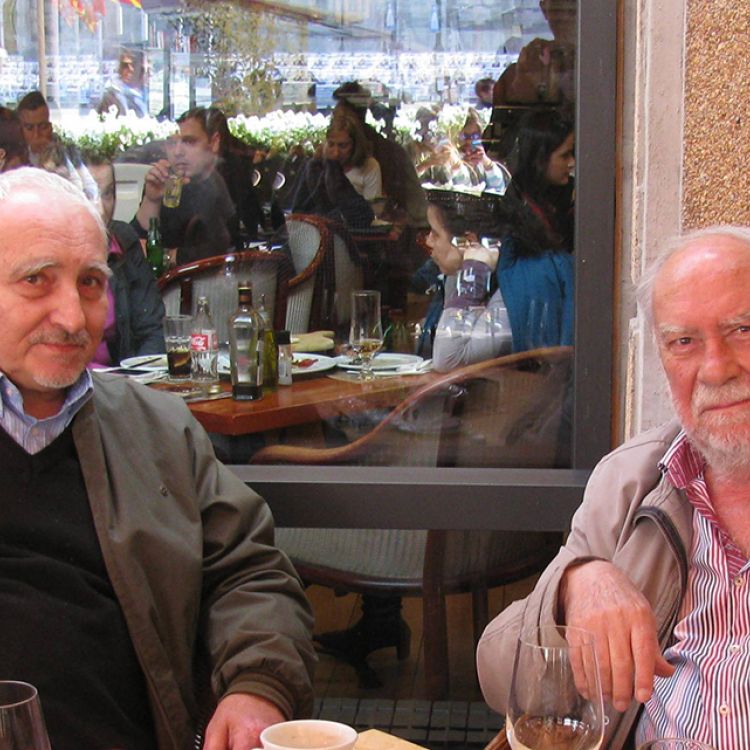 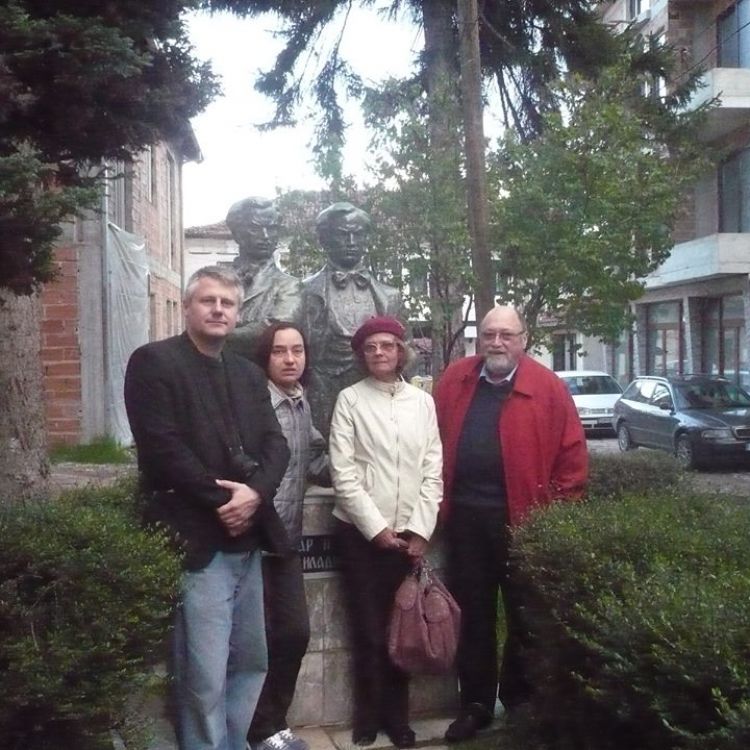 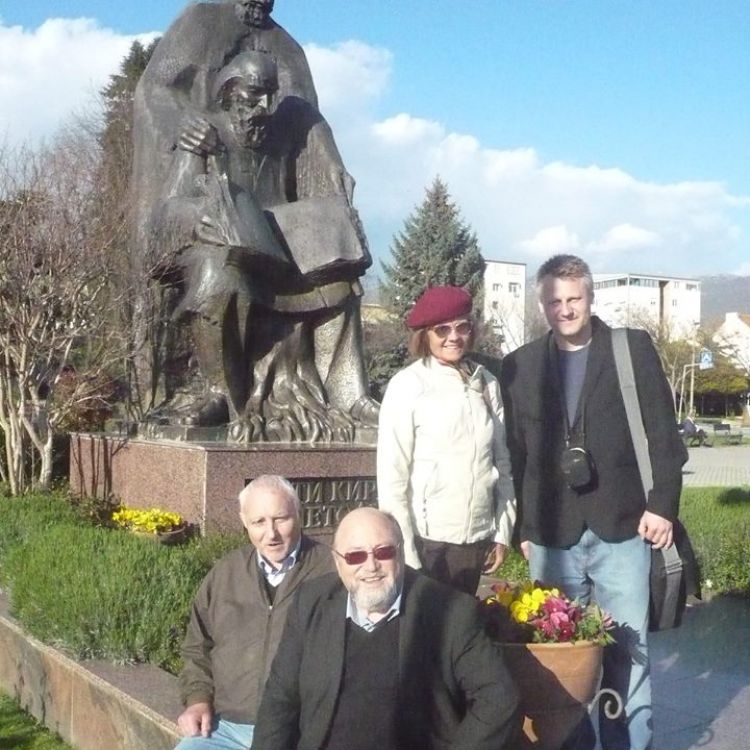 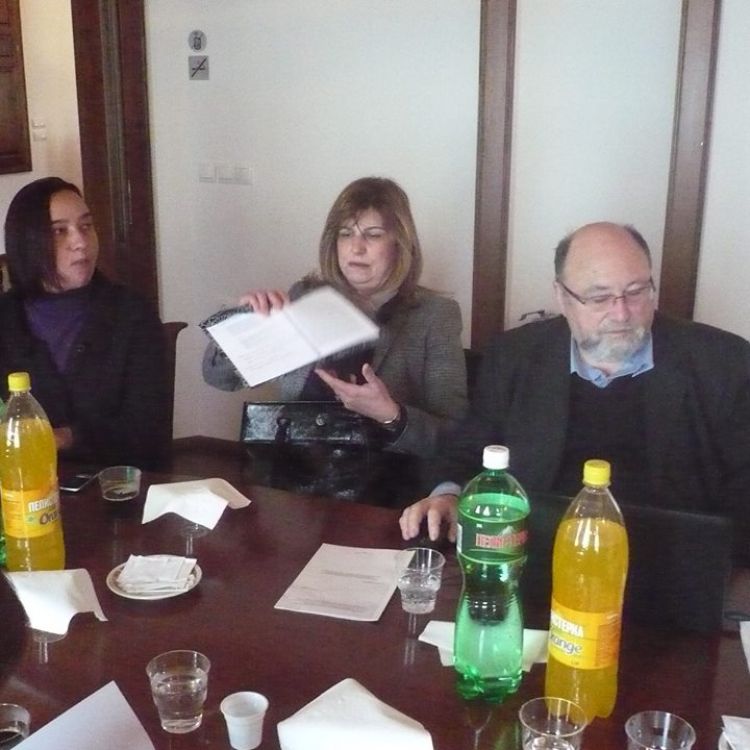 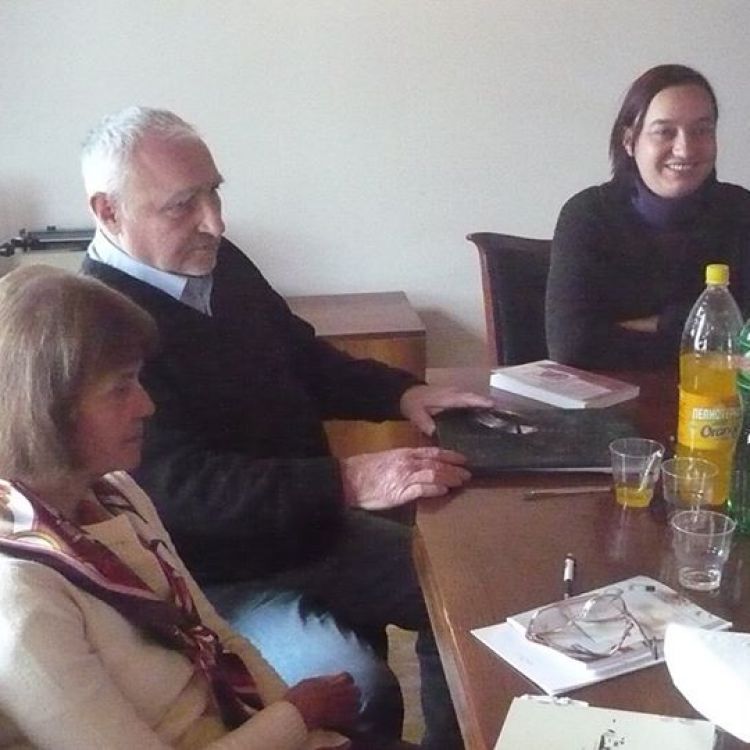 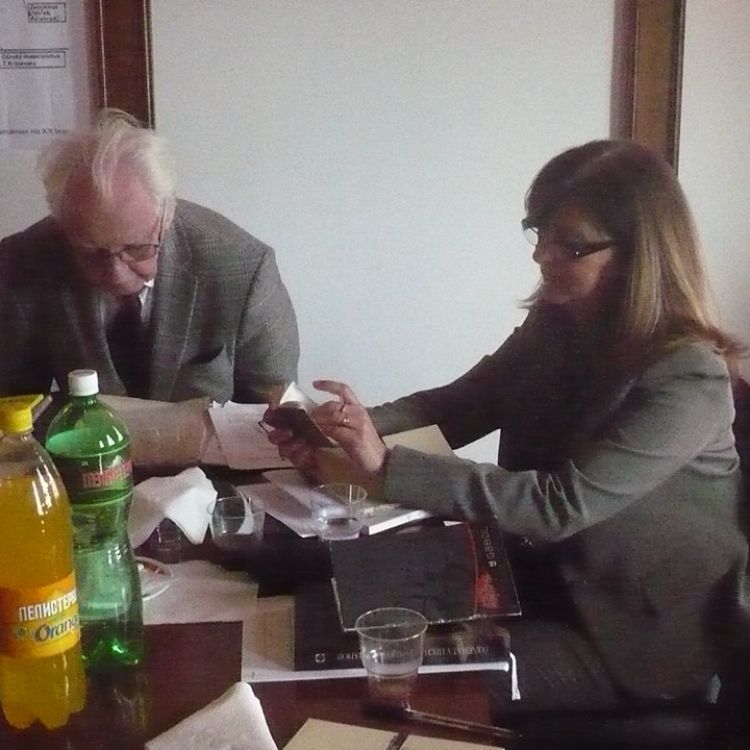 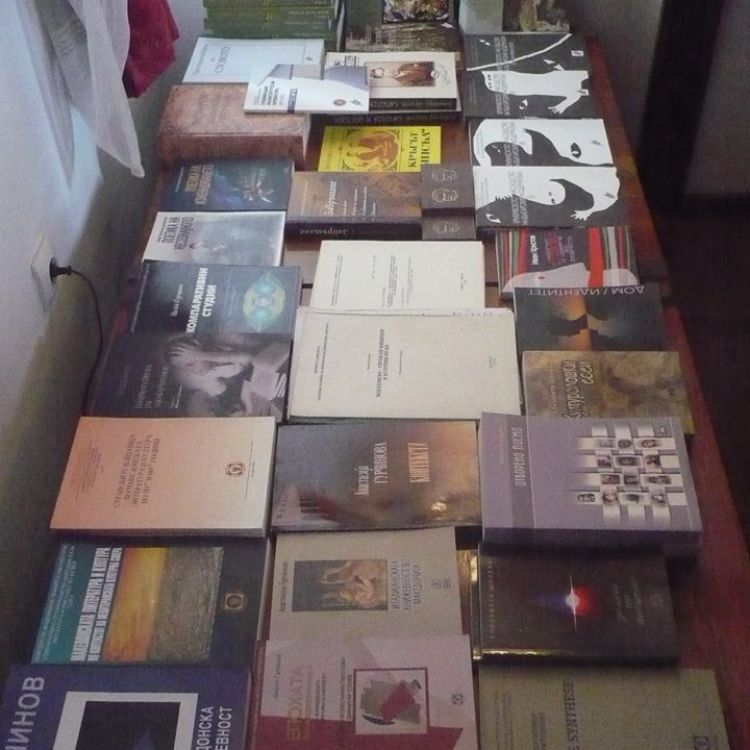 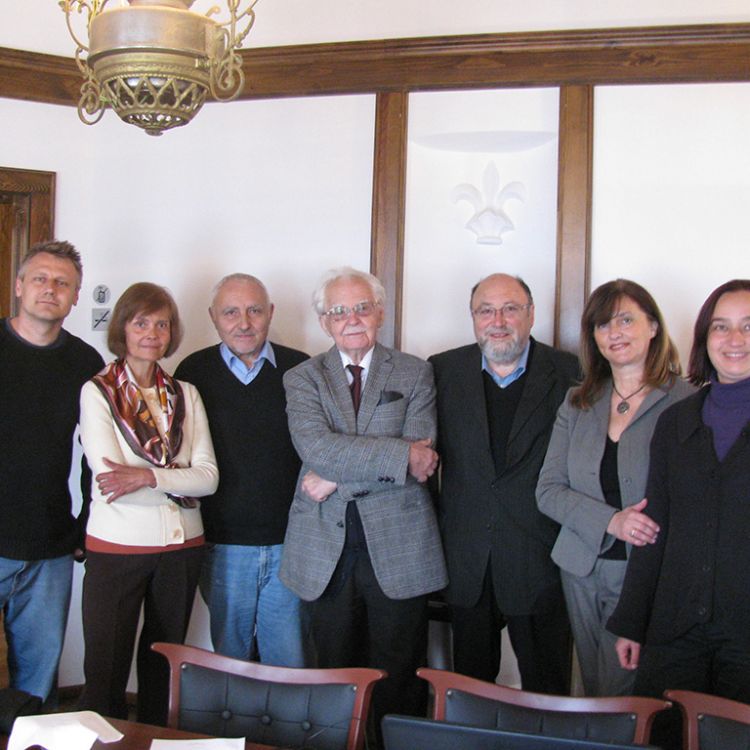 The seminar discussed the problems in one of the main themes of the project - " Modernism as a European value in the literary works of Bulgarian and Macedonian poets, writers and critics in the twentieth century."

A range of issues and ideas that would become basic for the future International Conference, planned within the project for the end of this year were discussed at the workshop.

The project aims to explore those areas in literature, showing that this European region fits completely in the European value system. The project will implement research on the reception of European literary currents and trends, as well as issues related to the reception of styles, themes and ideas in the context of avant-garde modernism, "native art" realism movement and others. The aim is to proof that literary artists from this region belong to the phenomena and processes in the European literature of the twentieth century.