The Department of Literary Theory was established in 1948 together with the founding of the Institute for Literature at the Bulgarian Academy of Sciences. The first head of the department was Acad. Panteley Zarev (1948 – 1970). From 1970 to 1991 the department was headed by Prof. Atanas Natev. During his time, the department began working on its two main projects: Methodological Problems of Literary Studies and Historical Poetics. These projects were being developed within an intensive international cooperation with the Academies of Sciences of DDR, Czechoslovakia, Hungary and Poland. A sign of the importance of this cooperation is the fact that the projects with the Hungarian Academy of Sciences and the Polish Academy of Sciences continue to this day. As for the project on historical poetics, it began in connection with the task set at that time before the Institute for Literature to compose a multivolume history of Bulgarian literature. Within the framework of this project the idea to trace the historical development of literature at the level of poetics is also developed. For a whole decade, this project has given the main direction in the development of Bulgarian literary studies, as evidenced by the exceptional representation of the two national conferences on historical poetics held in 1987 and 1988. From 1991 to 2012 the section was headed by Prof. Radosvet Kolarov and from 2012 to 2018 - by Assoc. Prof. Miryana Yanakieva. Currently, the head of the department is Prof. Alexander Panov. Over the years, members of the department have been remarkable scientists such as Iskra Panova, Dimitar Avramov, Ognyan Saparev, Stoyan Iliev and others.

The problems dealt with in the Department of Literary Theory are relatively persistent. They are: general literary theory; methodological problems of modern literary criticism; general and historical poetics; literary anthropology; semiotics; poetics of Bulgarian literature, and the relations of literature with other arts. Various concretizations and aspects of this main issue are developed within the main research projects of the section, as well as in bilateral international projects.

For 40 years, the Department of Literary Theory has held important scientific forums, as a result of which collective publications have appeared, presenting the results of the work on the main theoretical problems. The most important for characterizing the achievements of the section are the following:

To this list can be added the collections dedicated to prominent members of the section. Among them are: 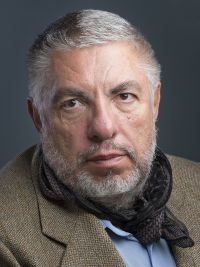 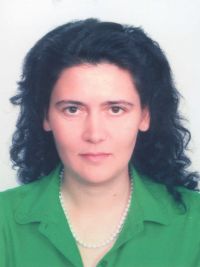